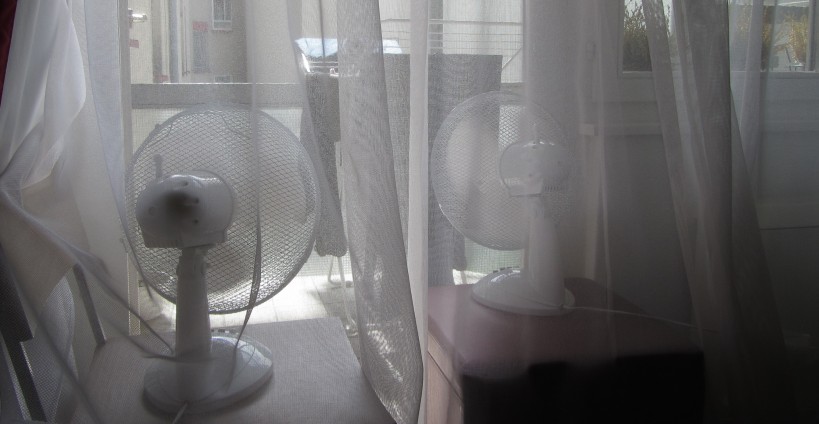 Tatiana Warkentin, another home-bred Canadian prairie writer living in Switzerland, is pushing her way through a blog-challenge to post a blog every single day of this month. She’s doing it with the aid of the alphabet and she’s doing great, although, she appears to be sledding through a tough virus at the moment that threatens to knock off her resolve. You can check out her funny, wrenchingly honest blog at The Dubious Hausfrau.

One of her recent posts sought to uncover the veil on this glamorous jet-setting lifestyle by admitting she watches a lot of television. I applaud this: Wasting time is how the most important creative work gets done.

Her idea seems like a good one, and so I’m copying it so that I don’t accidentally fool anyone into thinking our lives here are spent swimming in cheese fondues, conversing in foreign languages and dining on chocolate in many forms. Here are the highlights from my normal weekday. You can skip over what follows without fear. I call it “highlights,” but if you read it, you might call them lowlights.

And that is our exciting life in Switzerland.